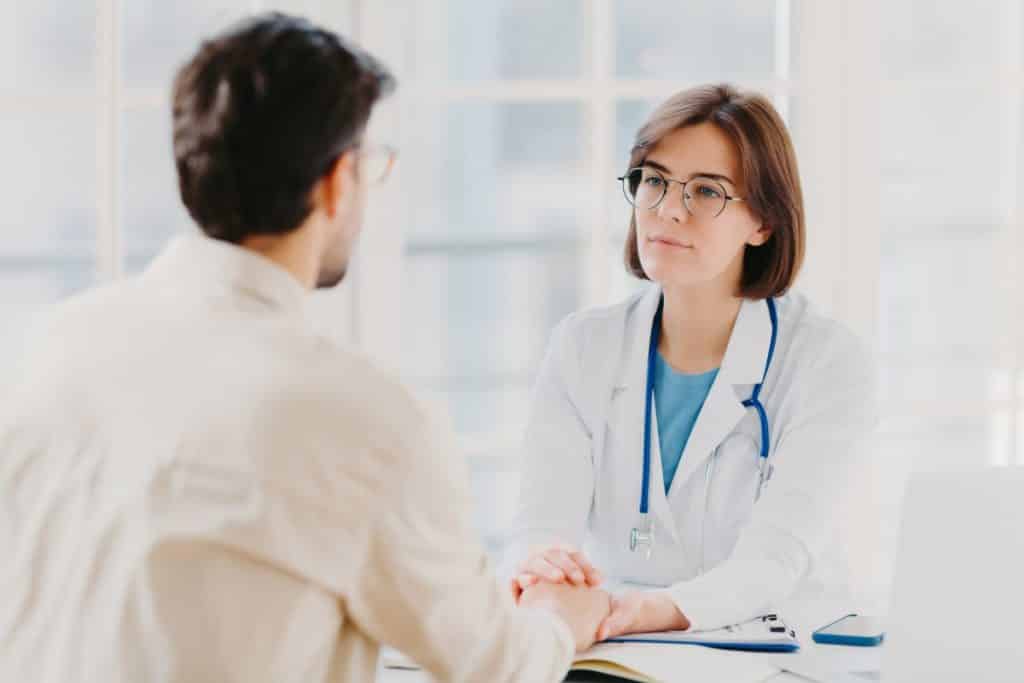 With that said, the association between the biomarker and several neurodegenerative conditions reduces the specificity of this test. In other words, if a physician finds high levels of Nfl, he/she cannot be sure which condition is causing this. Labcorp said they understand this issue; however, they see the value of measuring this biomarker alongside other blood tests and clinical findings.

This article will detail the new biomarker test released by Labcorp and how it can help patients with neurodegenerative disorders.

Every year, more cases of neurodegenerative disorders get reported. This is occurring more often in societies with aging populations. For instance, the United States has 6.2 million people with Alzheimer’s disease and 1 million Parkinson’s disease patients.

Because the damage caused by neurodegenerative disorders is often irreversible, researchers turned their focus to measures that can help with the early diagnosis of these diseases.

This is what brought Nfl to life; the belief that this biomarker can aid in detecting and diagnosing neurodegenerative diseases. Interestingly, researchers were able to detect abnormal levels of Nfl in prospective patients with multiple sclerosis before routine imaging or clinical symptoms were able to.

Additionally, one study found that Nfl levels rise with the presence of Alzheimer’s-characteristic amyloid-beta plaques. This occurred before the patients developed any symptoms.

According to Labcorp, doctors have always complained about the lack of a reliable, widely available test to screen for neurodegenerative disorders. From the company’s perspective, the new assay is designed to address this gap. Note that this biomarker runs on Roche Diagnostics’ electrochemiluminescence immunoassay.

Joseph Volpe, neurology business segment and discipline director at Labcorp, stated that “serial use of Nfl testing can help doctors to follow trends that indicate the effectiveness of medicines or therapies, or whether there is continued injury or disease progression.”

Despite the promises of Labcorp, doctors may still need to take into consideration the number of factors that influence Nfl levels when screening for neurodegenerative disorders. For instance, Nfl levels tend to rise with aging even in healthy individuals. Additionally, physical exercise may also affect Nfl levels.

In several studies, researchers found that Nfl levels are higher in the morning compared to the evening.

Early detection of neurodegenerative disorders is crucial to improve the outcome for patients. Up to this point, physicians did not possess any reliable test that screens for these diseases. The release of Nfl by Labcorp may just change that.

Hopefully, this article helped you appreciate the potential influence of Nfl on patients and the medical market.

If you have any questions or concerns about what we discussed above, feel free to reach out to us via this link https://medicaex.com/contact-us/. 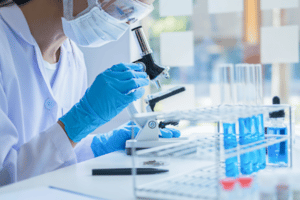 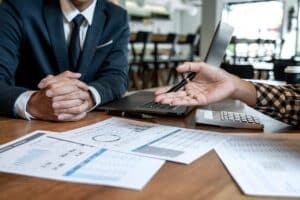 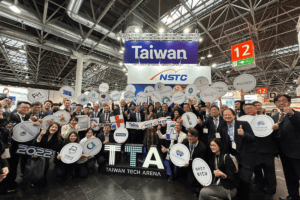