Requires login.
Add it to your favorites
1 users added it to the favorites 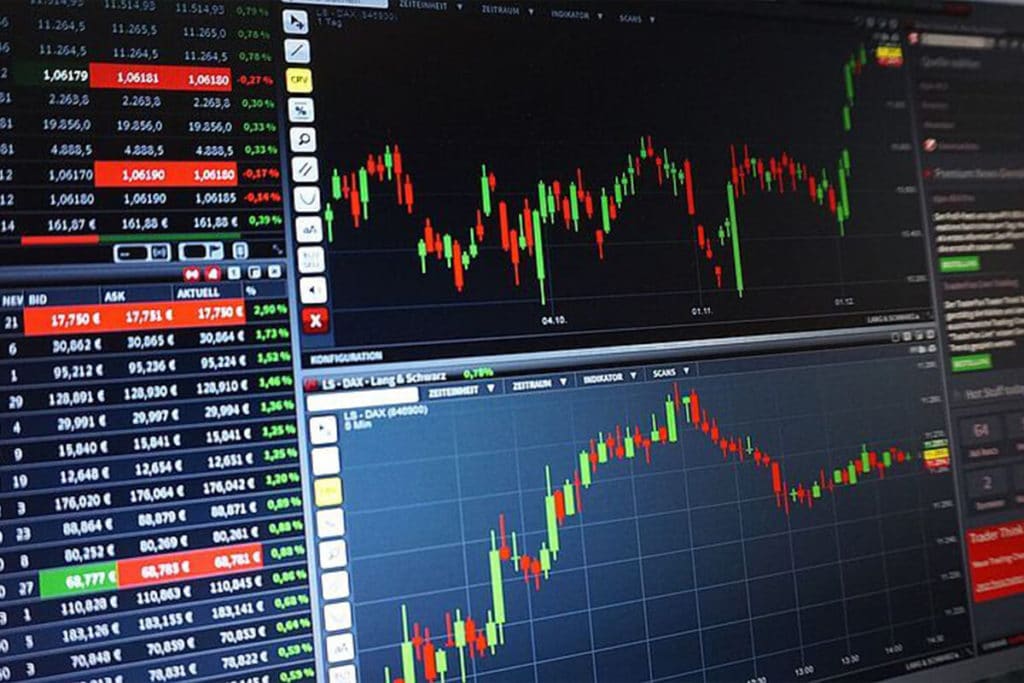 Among them, Fosun Pharma（600196. SH）’s first-half sales was 16.95 billion yuan, ranking first. According to statistics from the first-half report in IVD sales category, Mindray (300760. SZ)’s IVD products sales ranked first with 3.9671-billion-yuan, accounting for 31% of the total sales (12.78 billion yuan) in the first half of the year. This is due to domestic and part The amount of routine testing reagents in the international region has been restored. Mindray continued to increase its investment in overseas markets in the first half of this year, with a total of more than 400 new high-end customers, including 100 in Europe and more than 300 in emerging market countries, further establishing Mindray’s reliable and high-quality global brand image.

According to statistics, in terms of R&D investment, a total of 15 companies’R&D investment accounted for more than 10% of their sales. Among them, Rightongene (688217.SH) ranked first with 24.10% in R&D investment. From the year-on-year growth of R&D, Thalys (603716.SH)’s performance is very conspicuous, reaching 419.89%. More and more IVD companies focus on technology and technological innovation, to continue to increase their investment in research and development, and motivate themselves to maintain the scientific, reasonable and sustainable development of the companies.

According to CACLP statistics, more than 10 companies involved in in vitro diagnostics(IVD) are on the list. Among them, China medical equipment manufacturer Mindray ranks 176 with US$86bn value.

SINOPHARM Reached an Agreement with MXB Biotechnologies, Subsidiary of BSBE

The agreement specifies SFT as a business platform to be responsible for the promotion and sales of p16 / Ki-67 test kit with all medical institutions subordinate to Sinopharm in Henan province as a pilot, and take this opportunity to explore an efficient and successful model covering the national market. The two sides will jointly promote the demonstration technology of precision screening of cervical cancer in China. At the same time, to strengthen the upstream and downstream collaborative mechanism of both sides and build a comprehensive platform for pathological products and services on immunohistochemical and its peripheral pathological products and third-party pathological diagnosis.

Screening is still an important part of the cervical cancer prevention and control system. How to realize WHO`s proposal that by 2030, 90% of women will complete human papillomavirus (HPV) vaccination before the age of 15; 70% of women are screened by efficient testing methods before the age of 35 and 45; 90% of women diagnosed with cervical diseases are treated (90% of women with positive precancerous lesions are treated and 90% of invasive cancer cases are managed), which is a severe reality and challenge we are facing.

The cooperation between Sinopharm and MXB will make the balance and integrate the high sensitivity and high specificity of HPV detection and cytology, and greatly reduce medical expenditure, which is important for realizing the global strategy for accelerating the elimination of cervical cancer by 2030 which has positive and important significance.

Founded in 2008, Biotest Biotech is a national high-tech enterprise specializing in the research and development, production and sales of POCT diagnostic reagents. It is one of the leading companies in the POCT industry in my country. Biotest Biotech is committed to providing innovative, immediate, high-quality diagnostic products and solutions for global users to meet the endless medical needs. Biotest Biotech flagship facility consists of an area of 25,000 square meters with registered capital of 80 million RMB.

Kevin Meldrum, vice president and general manager of the Genomics Group of Agilent Technologies, said: “With the rapid development of precision medicine in China and the advancement of second-generation sequencing technology, China has become one of Agilent’s most important strategic markets in the world.

This time the presence of  SureSelect targeted capture product production line that has been built and put into production in China will allow us to respond to the needs of domestic customers more quickly and timely in the future, fulfilling our commitment of rooting in China and continuously  providing Chinese users with the best quality services. Carrying out and expanding production in China It is also Agilent’s response to the policy call of Made in China 2025 to further promote the continuous development of domestic precision medicine and technological innovation.”

Wang Xiaobo, General Manager of Agilent Bioscience Co. Ltd (Hangzhou) and Product Production Director of Agilent Technologies Genomics Bruce Jerpseth, jointly stated that in the construction and operation of China production line of SureSelect targeted capture products, Agilent China worked closely with the global team to overcome challenges brought by the global epidemic. With the collective efforts of domestic and foreign members of the project team, the planning, construction, debugging, quality inspection and production of the production line have been completed to ensure that the products delivered by China production line are consistent with the global quality standards . 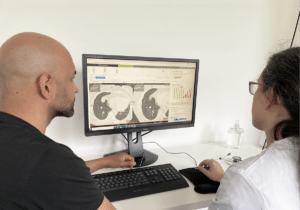 How To Maintain Cybersecurity In Healthcare Industry

This site uses Akismet to reduce spam. Learn how your comment data is processed.