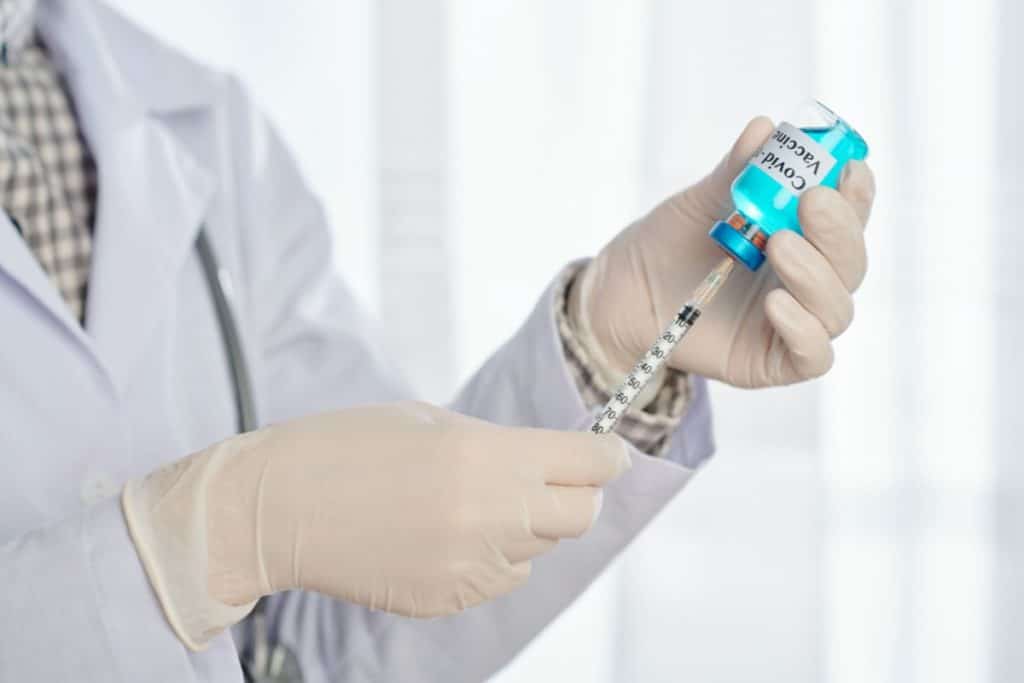 Autopsies Needed in Post-COVID-19 Vaccine Deaths, according to the Journal of American Physicians and Surgeons

Given the concerns about the safety of mandated COVID-19 vaccines, one would expect a large and growing number of reports of autopsies of persons who died soon after receiving an mRNA vaccine. However, counterintuitively, despite this obvious need, available data are very scarce, writes Jane Orient, M.D., in a guest editorial in the summer issue of the Journal of American Physicians and Surgeons.

A diligent search in reputable medical databases for any paper containing autopsy data related to COVID vaccines turned up only about 15 unimpressive studies, Dr. Orient writes. Surprisingly, most of those publications are not autopsy-dedicated papers, but morbidity-and-mortality reports including some postmortem data.

The World Health Organization (WHO) recognizes the need for study of adverse events following immunization (AEFIs) and points out that pathological studies including autopsies are required to establish evidence of a causal relationship between a vaccine and AEFI safety signals, Dr. Orient writes.

“The vacuum in the official medical literature is being filled by information of variable quality presented on alternative platforms,” she notes. From the plethora of dissenting reports presented on such platforms, she selected the widely disseminated “German Pathology Conferences” for analysis.

The standard pathology slides were mostly interpreted correctly, based on comparisons with similar findings in the standard medical literature, she found. The unorthodox content, an attempt at a forensic analysis of vaccine content, mostly using dark-field microscopy, was, however, problematic. The unusual foreign bodies might have been artifacts, such as cholesterol clefts, which are of no significance except for being mistaken for foreign bodies.

Dr. Orient concludes that the pathology conferences do not prove the harm of vaccines but are nonetheless a useful challenge to official experts.

‘Superantigen’ Identified in COVID Spike Protein May Cause Heart Damage 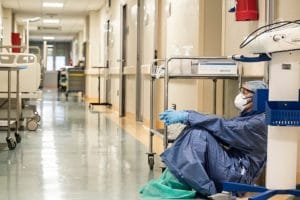