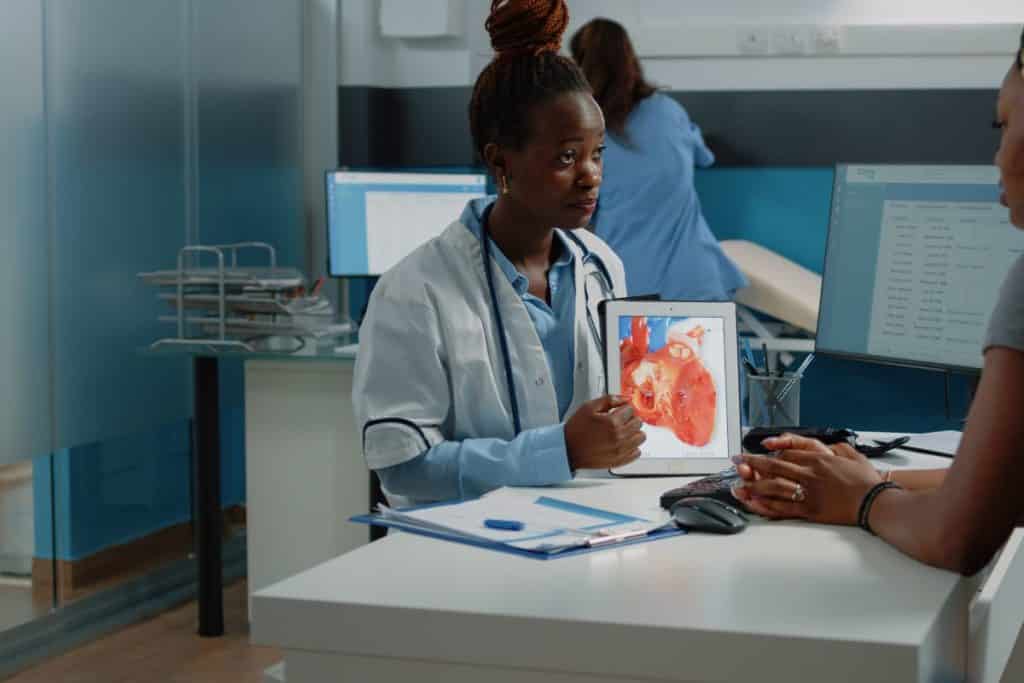 In June, Medtronic issued an Urgent Field Safety Notice dedicated to healthcare professionals in Europe. The topic of this notice discussed the reduced electrical shock delivered during high voltage therapy. This can lead to severe consequences preventing effective resuscitation.

Before this notice, Medtronic also released a report in the United States related to defibrillators.

This article will cover the issues mentioned by Medtronic’s notice and how they can impact companies that produce defibrillators.

The notice was released by Germany’s Federal Institute for Drugs and Medical Devices and mentioned 27 devices that experienced this problem.

As for the companies, they included several models from the following brands:

While Medtronic did not receive any death reports due to this issue, it is asking customers of these brands to return unused affected products.

As of early June, Medtronic said it had received 27 reports about the devices. To put things into perspective, the number of reports makes up 0.03% of the total implants distributed globally.

Despite that, the company estimates that this number could go up to 0.18%. The logic behind this estimation is that more patients will require high voltage therapy over time. Therefore, the incidence of energy reduction will occur more often, raising the number of faulty defibrillators.

The notice also mentioned that the brands listed above will release a device software update by the end of 2022. However, the update has to undergo regulatory approvals.

We should note that Medtronic released a similar notice in April 2021. At the time, the issue was related to “an unexpected and rapid decrease in battery life.”

As a result, the Food and Drug Administration (FDA) published a Class I recall of nearly 240,000 affected devices. According to the FDA, there were 444 complaints and 18 injuries associated with the recall.

Interestingly, the FDA recall did not impact Cobalt and Crome devices.

Overall, the reports of the faulty defibrillators were discovered by healthcare professionals who noticed that the electrical pulses released by the devices were lower than programmed. More specifically, the strength of the shock drops by 79% of the programmed energy. Clinically speaking, this drop lowers the efficacy of defibrillators by 1%.

Medtronic also noted that when this occurs, the devices issue a short circuit protection alert. The latter can be misinterpreted by clinicians. Eventually, all of this can lead to replacing the device or one of its components unnecessarily, further increasing the risk of mortality.

Ensuring the defibrillators work perfectly fine is vital for patient safety. Even the smallest issues with these devices can increase the risk of mortality in cardiac arrest patients. The survival rate of these cases is already low enough; therefore, we need everything to work perfectly to give patients the best chance of survival.

Hopefully, this article managed to highlight the different aspects listed by Medtronic’s notice.

For any questions or concerns, feel free to reach out to us via this link https://medicaex.com/contact-us/. 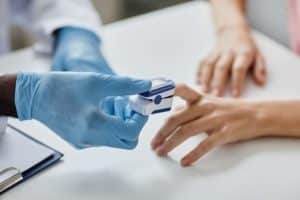 The Disruptive Effects of Semiconductor Shortage on MedTech Manufacturers 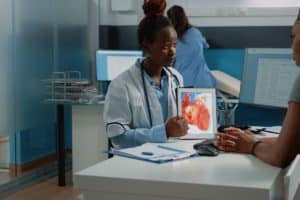 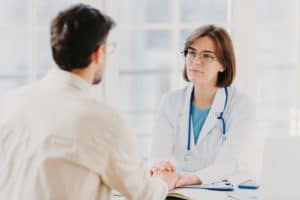