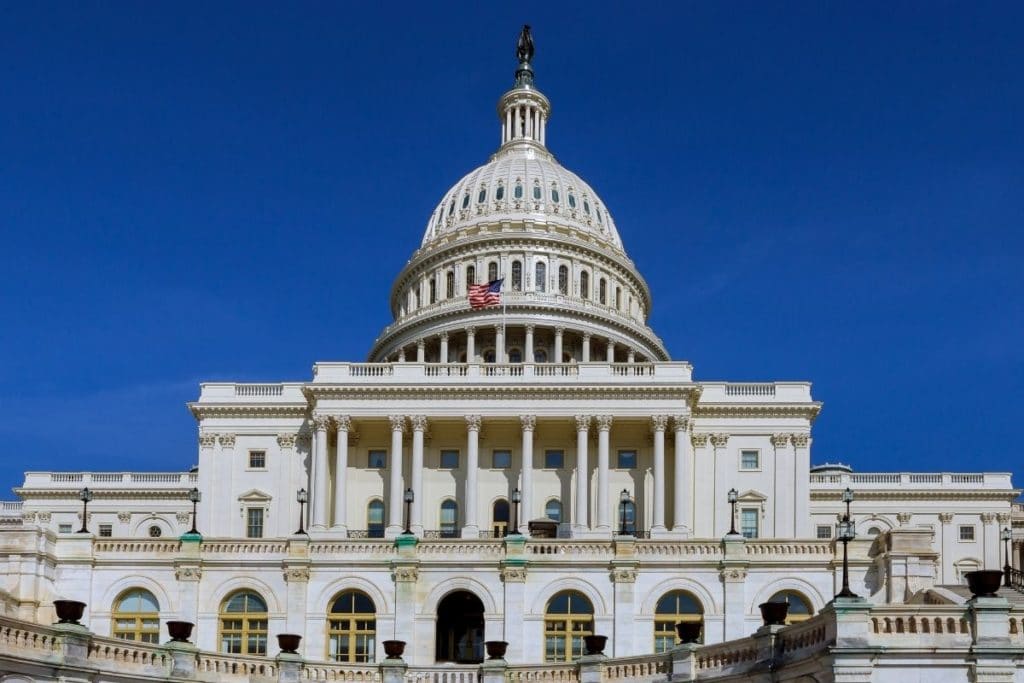 Last week, the Senate Committee on Health, Education, Labor, and Pensions voted on sending a bill to the Senate. This bill will authorize the FDA to benefit from user fees over the next five years. The fees come from drug- and device-makers.

Once the bill passes, the FDA is required to finalize the guidelines for over-the-counter hearing aids within one month. In the past October, the FDA released a proposed guidance.

What does this tell us?

The vote for the user fee bill passed the committee on the 14th of June, with a result of 13 to 9 votes.

Because the FDA delayed finalizing a rule that establishes over-the-counter hearing aids, the hearing aid provision managed to make it to the bill draft in late May.

We should note that congress passed a legislation that permits adults to buy over-the-counter hearing aids without an expert consultation back in 2017.

Senate HELP Committee Chair Patty Murray, D-Wash expressed her frustration with the delay caused by the FDA, stating that “I am incredibly frustrated it is taking FDA so long to take a step that will lower costs for millions of people across the country.”

Despite co-sponsoring this legislation, Burr retracted his support, questioning whether the FDA’s increased authority is to be trusted. This is especially after the FDA’s response to the infant formula shortage that hit the country.

Burr said that he will carefully monitor the actions of the FDA, declaring that “We still have a long way to go on this bill before it becomes law. And I’ll be watching the actions of FDA all the way to the end to see if they rise to the challenge and decide whether they deserve an ounce of new authority.”

Emerging concerns about the bill

The changes proposed by this bill could come with several risks, especially for regulating diagnostic tests. This will bring in vitro diagnostic tests and laboratory-developed tests into one category, and that is a problem, as many Senators pointed out.

The supporters of this bill emphasized that the changes will include exemptions for tests that were already on the market before the legislation takes effect.

Despite saying this, Murray voted to table the bill.

On June the 14th, AdvaMed stated that they support the underlying intent behind this bill and new framework for diagnostic tests. They also referred to the Verifying Accurate Leading-edge IVCT Development (VALID) Act, saying that “the committee rightly kept the long-awaited VALID Act intact amid attempts to weaken it.”

During the Tuesday’s hearing, the following amendments were added to the bill:

The different provisions that took place last week will be included in the bill as it goes to a Senate vote.

Two Deaths Triggered The Recall of Baxter Ventilators by The FDA