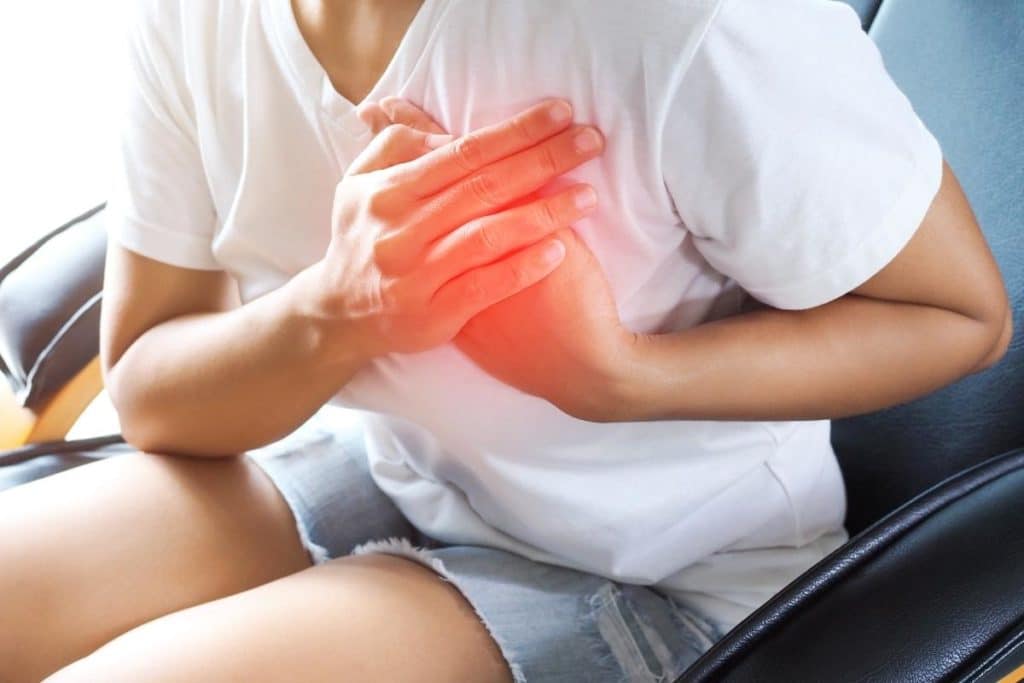 The Cleveland Clinic started a new trial, the APOLLO Trial, centered around measuring the magnitude and duration of the effects of siRNA in reducing levels of Lipoprotein(a). The findings from phase 1 are quite surprising.

In simple terms, the trial has shown that the experimental therapy “gene silencing” may reduce the risk of heart disease by reducing the amount of lipoprotein(a) in the blood.

Lipoprotein(a) is a key driver of heart disease, so by reducing its presence in the blood, it may reduce the risk of cardiovascular disease by as much as 98%. This is outstanding and it’s very exciting to see what comes out of this in-human data.

Silence Therapeutics is one of the leading companies in the field of short interfering ribonucleic acid (siRNA)-based therapies. They are dedicated to discovering, developing, and delivering treatments for diseases that show serious unfulfilled medical needs.

They are behind the SLN360, which is the gene silencing therapy designed to temporarily block specific messages from genes that may lead to unwanted effects.

In this trial, SLN360 was used to determine if it could reduce Lp(a) levels in the blood vessels, which affect around 20% of the entire population. These high levels are associated with major heart disease risks, such as heart attack, aortic stenosis, and stroke.

To date, there isn’t any approved medicine or treatment that helps lower Lp(a) specifically. SLN360 is a gene silencing therapy designed to do exactly that by targeting the RNA messenger from the LPA gene.

Well, as mentioned above, phase 1 of the trial showed that the SLN360 can effectively reduce Lp(a) and it has the potential to reduce the risk of heart disease by 98%. That means that SNL360 should be further developed to provide the first-ever beneficial lipids treatment for patients.

The Findings of the APOLLO Trial Phase 1

There were 32 adult participants involved in the APOLLO Trial phase 1 and the trial took place in 5 medical centers in the United States, the United Kingdom, and the Netherlands.

Each of the participants was screened and they showed plasma concentrations of Lp(a) ≥150 nmol/L and an average level of 224 nmol/L when the normal level is 75 nmol/L or less. Participants were randomly chosen to receive only one hypodermic dose of 30 mg, 100 mg, 300 mg, or 600 mg of SNL360 or a placebo.

After receiving the treatment, they were observed for 24 hours and then regularly assessed for 150 days. The most common side effect was redness around the injection area, but no serious safety issues or concerns were reported.

What this in-human data shows is that the SNL360 demonstrates huge potential for addressing one of the major unmet medical needs in heart disease, which affects 1 in 5 people around the world.

They will continue to evaluate gene silencing therapy and the trial’s follow-up period was extended to one year. During that time, they will continue assessing the duration of the effects of SNL360 in participants.

The APOLLO Trial Phase 2 may start in the second half of 2022, the plan is in the works. It’s exciting to see what more information will come out of it and how the SNL360 may make a difference in cardiovascular disease. 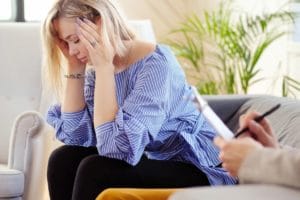 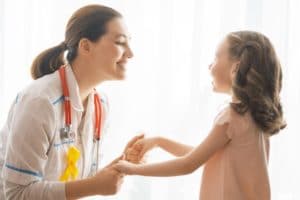